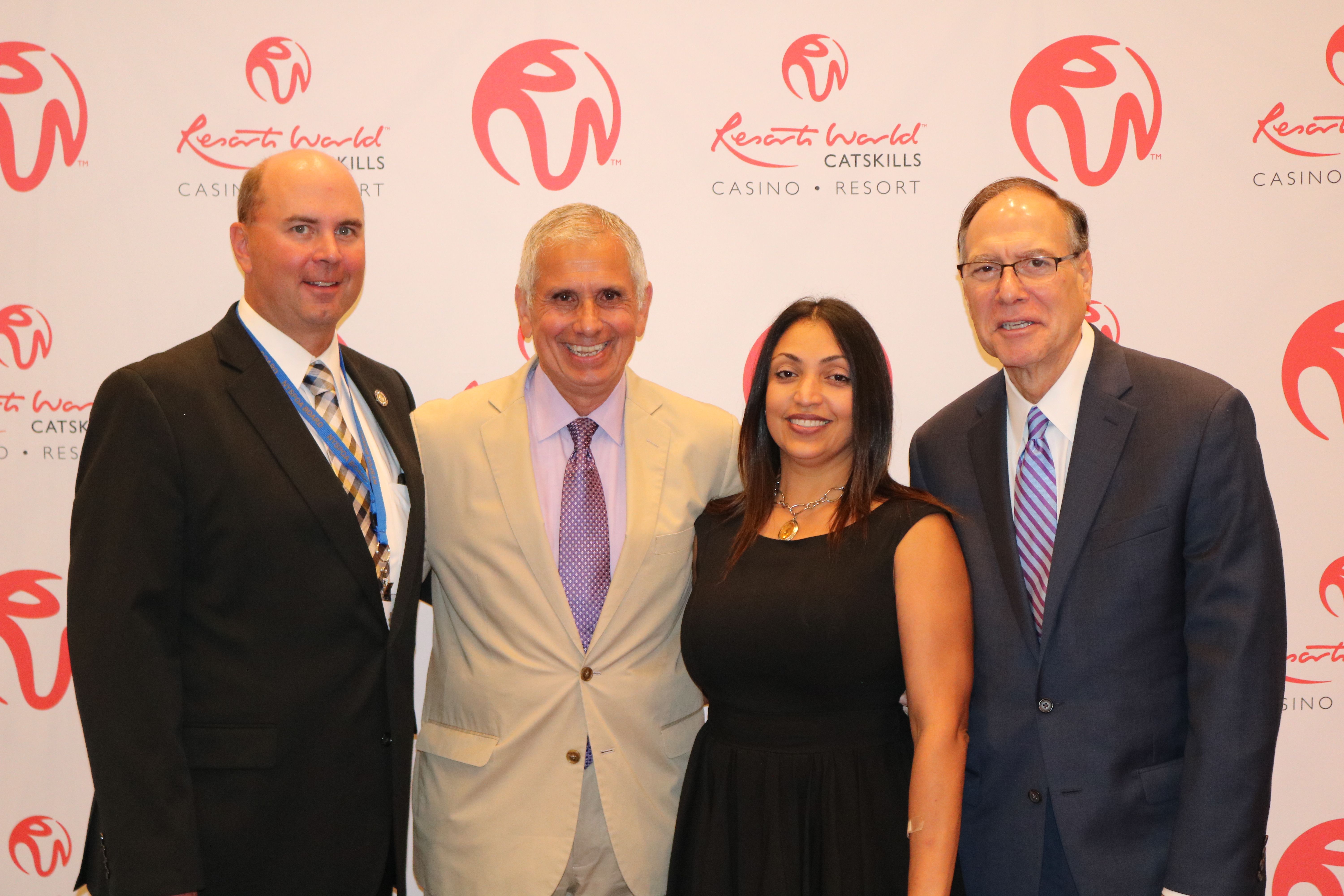 New York State today recognized Westchester County Supervising Probation Officer Guilda Tavarez for her outstanding work to effect positive change in individuals under her supervision. Tavarez received the 2019 Director’s Award for Outstanding Service by a Probation Officer at the New York State Probation Association (NYSPOA) 2019 Conference last week in Monticello. The award is presented annually by the Office of Probation and Correctional Alternatives (OPCA) at the state Division of Criminal Justice Services (DCJS) in recognition of exceptional service, dedication and professionalism by a probation officer who has significantly contributed to the field of community corrections.

DCJS Executive Deputy Commissioner Michael C. Green said, “This award honors those who have helped to strengthen Probation’s role within the criminal justice system. Guilda Tavarez has worked to build respectful, productive relationships with the individuals she supervises, guiding them toward better life choices, while also holding them accountable for their decisions. This balancing act is key to helping individuals lead crime-free lives and become productive members of their communities. Ms. Tavares has excelled at this work.”

During her 16 years with the Westchester County Probation Department, Tavarez has been assigned to the Gang Related Intervention Prevention (GRIP) Supervision Unit, which oversees family and criminal court cases involving individuals who were identified as at-risk for gang involvement, as well as the Juvenile Accountability Unit, which is responsible for supervising at-risk youth in family court. Last year, she was promoted to supervising probation officer and her first assignment was overseeing probation officers in the Youthful Offender Unit. She currently works in the High Impact Unit (HIU), which supervises the high-risk individuals with suspected or identified gang involvement who have been convicted of firearm or other offenses.

"The knowledge and expertise of probation officers helps individuals to change their thinking and behaviors,” DCJS Deputy Commissioner and State Probation Director Robert M. Maccarone said. “Guilda Tavarez’s work illustrates the critical role Probation plays in community safety. She has aided investigations that have resulted in the removal of illegal firearms and drugs from the community while at the same time, helping individuals under supervision create positive change and live crime-free."

Tavarez’s colleagues describe her as straightforward but nurturing and supportive with an approachable personality and a desire to help and teach. They add she often provides individuals she supervises with information regarding positive opportunities to help them be more involved in positive social programs.

Westchester County is one of 17 that participate in the state’s Gun Involved Violence Elimination (GIVE) initiative, which is administered and funded by DCJS and aims to reduce gun violence and save lives in communities with high rates of shootings. Tavarez is assigned to GIVE and the Probation Department's Shots Fired initiative, which provides valuable assistance and information to promote increased public safety and awareness. She also recently participated in the annual Stop the Violence Basketball Tournament hosted by Mount Vernon SNUG. The SNUG program, also administered and funded by DCJS, aims to curb gun violence and save lives by connecting high-risk youth with programs and services and intervening in the aftermath of shootings to prevent retaliation.

Probation officers work in each of New York State’s 62 counties, supervising nearly 100,000 adult and juvenile probationers. They also provide important pretrial services, such as collecting required information about arrested individuals, screening and assessing risk, making recommendations to the court for conditions of release, and supervising defendants – including those who are released from secure custody during the pre-trial phase. In addition, probation officers confirm the addresses of nearly 5,000 sex offenders under supervision every quarter, and monitor approximately 26,000 convicted drunk drivers, including those who are required to install ignition interlock devices in their vehicles under Leandra’s Law.

The New York State Division of Criminal Justice Services is a multi-function criminal justice support agency with a variety of responsibilities, including funding and oversight of probation and community correction programs; law enforcement training; collection and analysis of statewide crime data; maintenance of criminal history information and fingerprint files; administrative oversight of the states DNA databank, in partnership with the New York State Police; administration of federal and state criminal justice funds; support of criminal justice-related agencies across the state; and administration of the state’s Sex Offender Registry.